Controversial trespassing ordinance is valuable tool for dealing with mischief

I have been asked to write a short article about the Anti-Trespassing Program businesses in Cooper Young as well as across the city have started using to deter crime. The program uses a legal tool called an Authorization of Agency Affidavit to more effectively deal with loiterers and trespassers. The AOA is not a new form of protection for business owners and individuals seeking relief from criminal acts, rather a more streamlined program that was developed last year by the district attorney general’s office.

It is not a Cooper-Young Neighborhood Watch or Cooper-Young Business Association program but a state program open to any and all business owners in the state of Tennessee. AOAs have been used in Memphis for years. In fact, I used one on a person back in the early 2000s that kept bothering me while I emptied trash weekly at the gazebo. He would stand in my way, try to touch me, and follow me around, thus making me uncomfortable in doing my weekly task of picking up trash and emptying the bins at the gazebo area.

The old AOA process was cumbersome for folks who had repeat offenders in that you needed to have the harassing individual sign an affidavit while in the presence of the police. From a practical standpoint, it is basically impossible to get such a person to stay while police are on their way and not get harmed yourself.

The Cooper Young Business District has experienced a spike of criminal behavior over recent months. Business owners have been experiencing people in their parking lots breaking into cars, harassing individuals for money, stealing cars, stealing tires off cars, walking on cars, etc. Some owners have experienced individuals hanging around their patios asking for money, drinking beers left by other patrons, stealing cell phones off tables, etc. We have had a huge problem with gentlemen hanging around, breaking into the vacant 1061 South Cooper Street property. As well, we have a drug problem in and around the old Christie Cut Stone property. We get the owners to chain the property only to find it open again the next day.

Here are some recent crime statistics for Cooper-Young compiled by the CYNW:

CYNW volunteers found that the district attorney’s office had streamlined the AOA process so that a blanket authorization could be used for a business parcel, thus eliminating the need for numerous affidavits for numerous individuals. If you have an AOA on file with the district attorney’s Anti-Trespassing Program and see someone “casing” the cars of your patrons, you can call the police, inform them that you have a AOA on file, and they will come deal with that person. If you have a person who comes into your place of business and, for example, is visibly on drugs and/or threatening your employees and patrons, you can call the police. If you have a person hanging around the outside of your place of business harassing your patrons, you can call the police. A required sign in your window or in your parking lot let’s criminals know you are not going to put up with negative, destructive behavior on, in, or around your place of business. The signs themselves help deter criminals.

Several people have complained that the program targets homeless people or people with the “wrong look.” In the instances I have described above, the perpetrators have covered a wide spectrum of “looks.,” from teens to seniors, men and women, black and white. There is no “look” for someone who is looking to cause trouble.

Tamara Cook is director of the Cooper-Young Business Association. 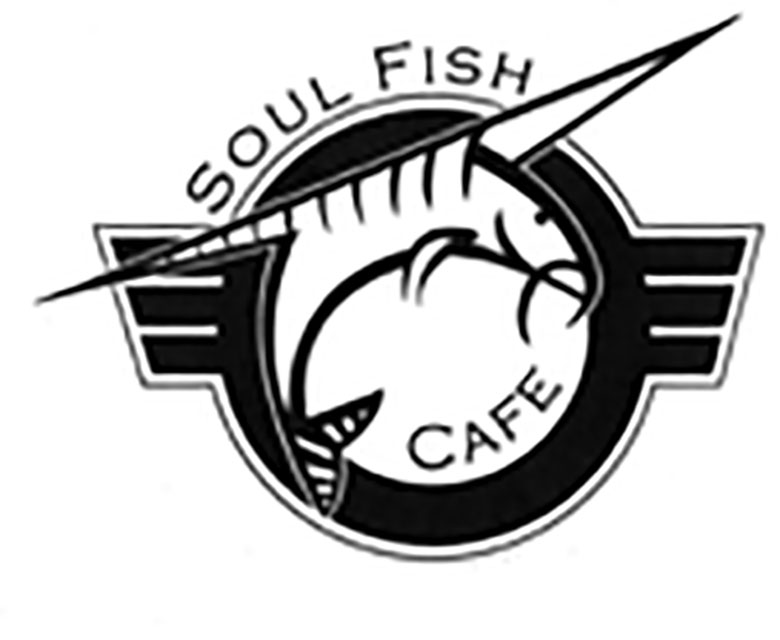